The rising tide of our seaweed food industry

The Foundation looks back a whole generation to post-World War II, to trace the beginnings, and recent developments, which promise to make our native wild seaweeds available to all for health and nutrition through our daily diet.

See the video below.

In 2012 the Foundation analysed 3 important markers of ‘seaweed awareness and interest’ among markets, academia and the media. Between 1998 and 2011, media stories doubled, Google searches were up 60%, and mentions in scientific literature increased 175%. These trends continue to accelerate. 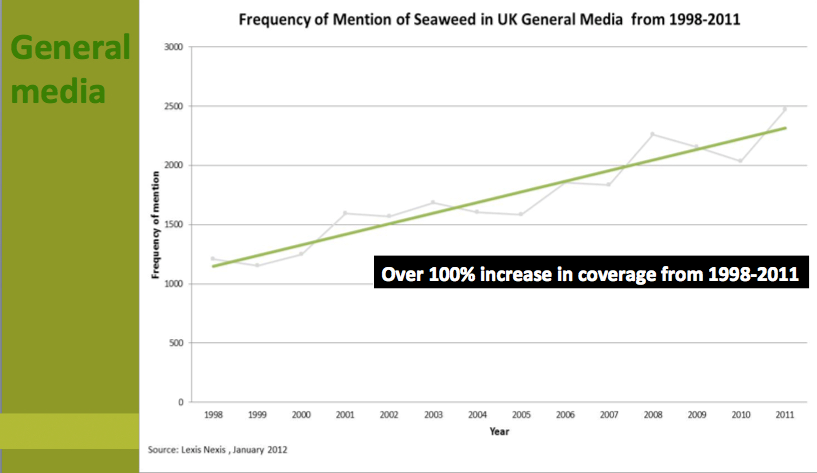 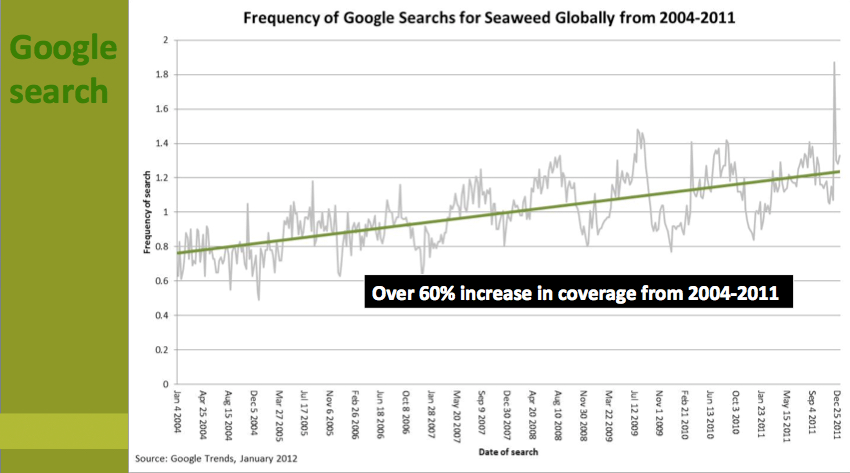 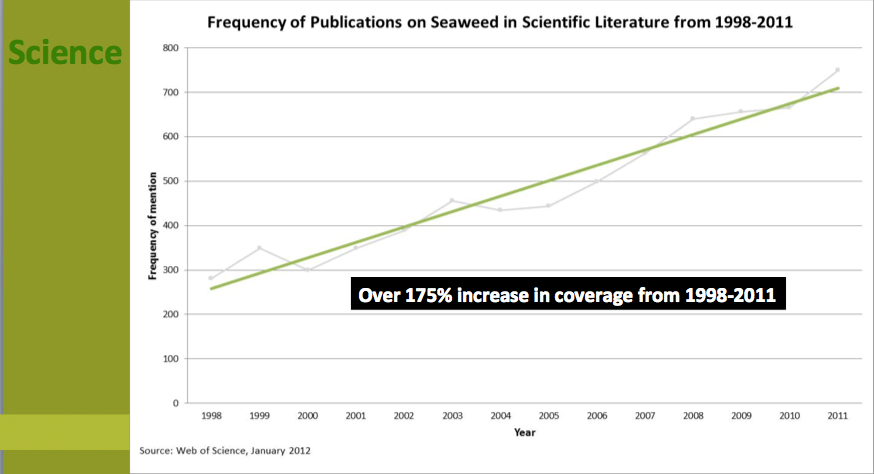 The Foundation held its first Annual Conference in 2011 at the Natural History Museum in London, a small affair for a dozen people kindly hosted by the British Phycological Society. By 2016 ‘Seaweed for Health’, now an annual Foundation Event at the Royal Botanic Gardens in Edinburgh, Scotland, welcomed more than 1000 visitors from all over the world and the 2 days of lectures were packed. 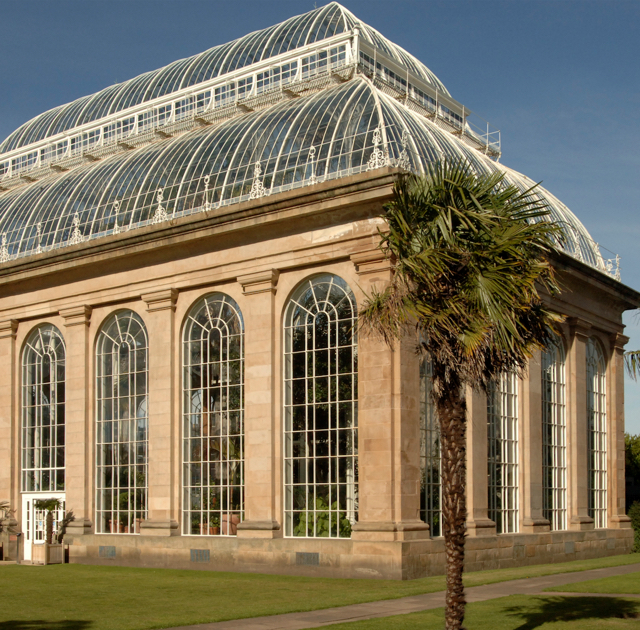 In June 2015 the Foundation joined the National Trust and the Marine Biological Association at Clovelly in Devon for a public Seaweed Festival, the first of its kind to be held in the coastal County. Events like these in our major cities and the regions, assist immeasurably the growth of all-important markets which seaweed producers and marketing pioneers both need to sustain the balanced growth of this new industry. 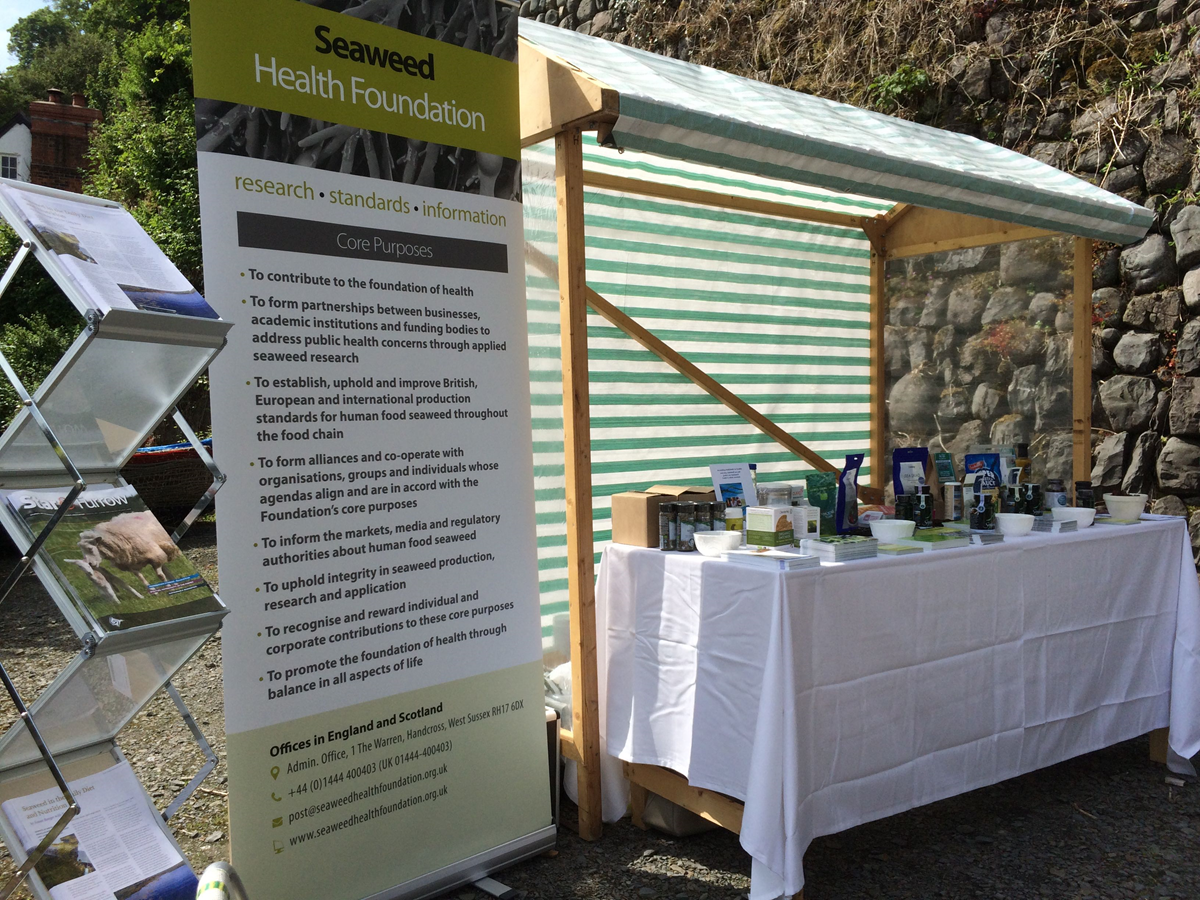 In response to the many challenges which arise in seaweed production and markets, the Foundation has addressed numerous regulatory issues ranging from the nutritional components of seaweed to the outright prohibition of certain species which can be classified under the current EU Regulations as novel foods. It is absurd that hundreds of species, none of which is intrinsically toxic, lie beyond the legitimate reach of millions of people. 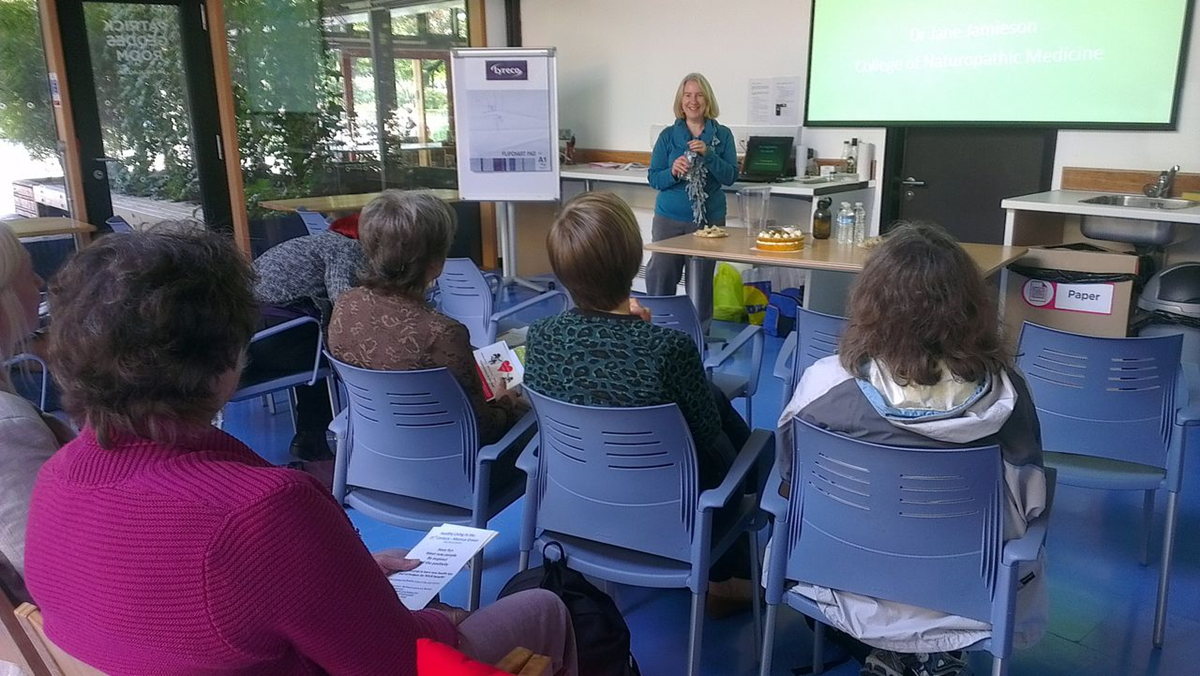 On behalf of seaweed producers and their manufacturing customers the Foundation published a White Paper in the USA on arsenic, and has worked with European regulatory authorities in Europe to overcome misunderstandings concerning the safety of iodine and the many seaweed species around our shores. 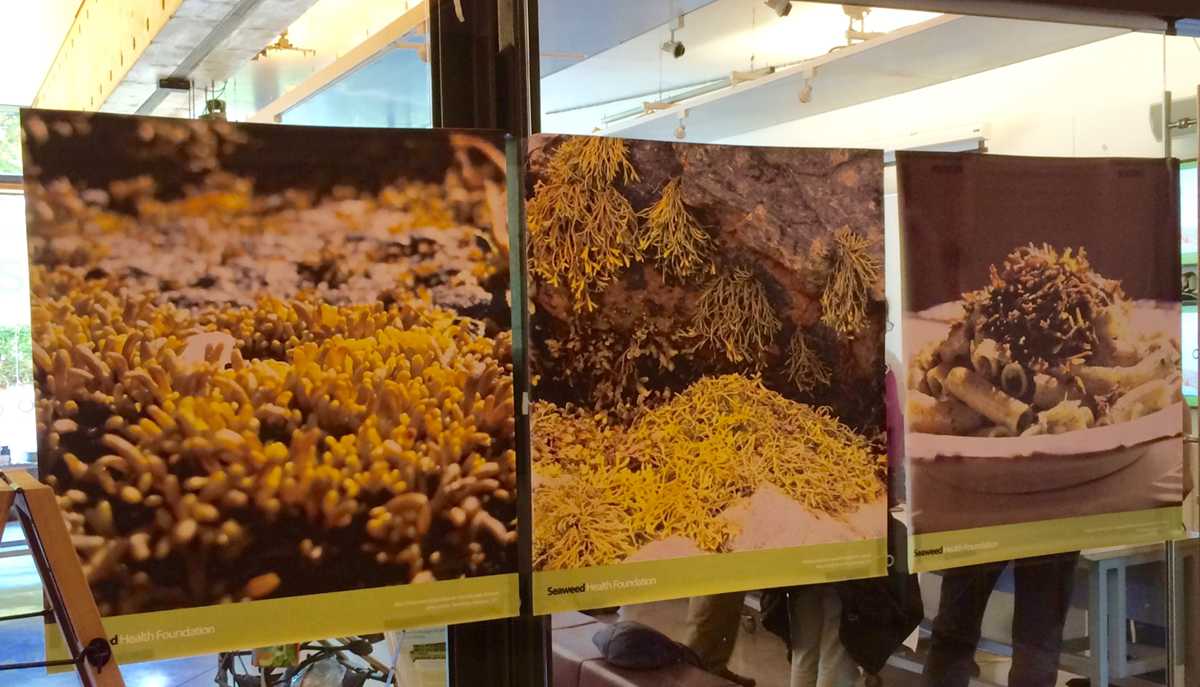 As it grows, the Foundation library provides a useful resource for the media, consumer, healthcare professional, academic researcher, seaweed product manufacturer and producer alike in their dealings with markets and authorities. 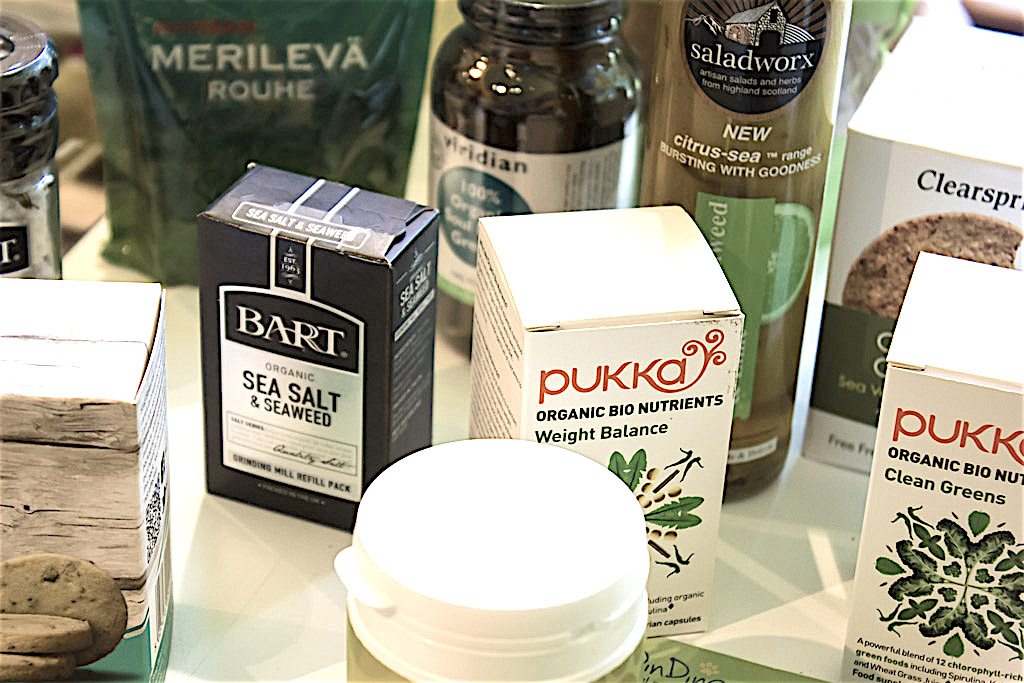 Through its public and professional events, guest lectures at universities, through its own and third party publications and other information resources, the Foundation is able to disseminate the findings of seaweed research and news of products, production and other developments in the industry to a wide audience in the interests of all parties.